It’s a strangely cathartic process that, amidst all the chaos that it creates, also evokes some genuine moments of magic. Such as rediscovering my eldest son’s first rattle. 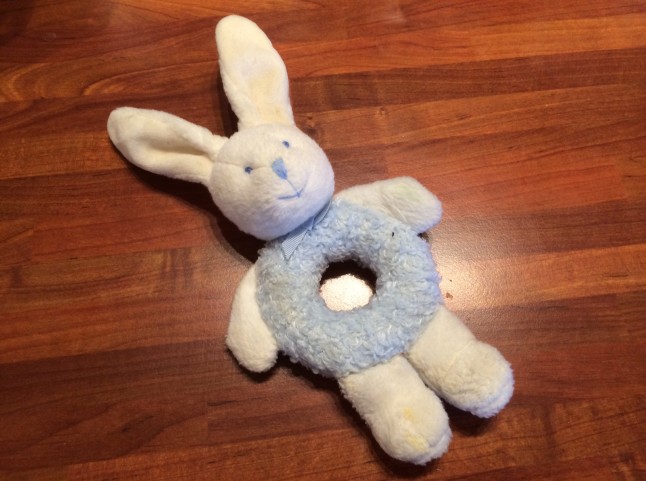 What to do with such a treasure? Keep it, donate it, throw it away? Don’t worry, we kept it, but for every rattle, there are a thousand and more other things that are subject to the same evaluative process.

For most, the decision is clear, quick and simple, but others take you on a journey far from the boxes and dusty mementoes. The other day, I found a box containing my old teenage diaries – gold dust for the writer in me, excruciating for the adult I’ve become. Keep or consign to history? I haven’t decided yet. But it did prompt me to think about what the teenage me might think of my forthcoming move to Canberra.

At a writers’ retreat that I once attended, one of the exercises we were set was to write a conversation with our teenage selves. To ask the ‘us’ of all those years ago what they thought about the ‘us’ that we’d become.
I think my teenage self would be bewildered at how the world has opened up to me. I think he might feel a little small when he looked at the things he considered important then and how they might bar his way to the future that came to be. I also think he might be horrified at the prospect of leaving his home town, let alone his home country.

Destiny is a strange thing. When I look back at my youth, I’ve always characterised myself as ‘the boy who was destined to leave’; the one for whom the world and adventure called. But I see from my old diaries that it wasn’t like that at all. I was kind of scared by the world back then and was probably better at retreating from it than going out to explore it.

I can’t explain what changed, or when or how it happened. Perhaps that’s in another diary that I haven’t chanced across yet.

Gradually, our life in Denmark is disappearing into boxes.

There’s a wonderful John Wyndham short story, ‘Opposite Number’ (from the short story anthology ‘The Seeds of Time’), which explores the notion of parallel universes – that every time you make a decision, there is a parallel universe created which follows the path of the opposite decision.

That story often comes to mind at times of life-changing decisions – the decision to marry, to have children, to emigrate and so on – because Wyndham’s story suggests that the possibilities of the paths not taken still exist somewhere, and are lived out as though that were the only logical choice.

I think that’s why certain items cause me to halt my swift triage of our belongings and pause for a second, to stare at something that represents the paths not taken, the lives that could have been.

That’s why I’m keeping the rattle. One day, my son’s path will be set, and will seem like it was the obvious and perhaps only possible path to be taken. But the rattle will be a reminder of all the other paths not taken. Not Australia. Not Canberra. Not even Denmark.

Maybe I’ll write those other stories for him one day, just to let him know that the choices are still endless for the boy who came to Canberra and made it his home – that what may be a lifelong fulfilment for his parents, is just the start of a new story for him.

2 thoughts on “Packing life into boxes”